Home > News > Can recycled closed-loop yoga mats be made slip-resistant? 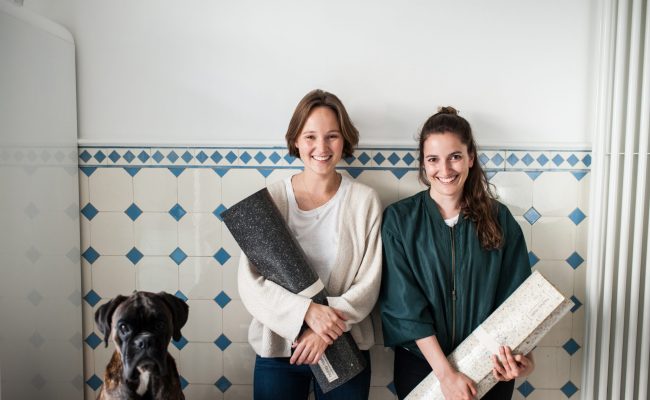 Anna and Sophie are the two young founders of hejhej-mats. During an inspiring visit to a museum in Sweden, they came up with the idea of creating a sustainable yoga mat. In this exhibition, the Turkish artist, Pinar Yoldas, made yoga practitioners aware of the ecological consequences of their yoga mat. Anna and Sophie felt caught out, as they themselves are passionate about yoga and were studying for their Masters in Sustainability Management in Sweden at the time. They decided to solve the problem themselves and develop a yoga mat made from recycled materials.

The hejhej-mats yoga mats are developed according to the closed-loop principle of the circular economy. This means that they are not only made of recycled materials, but can also be recycled again at the end of their life cycle. This means that the components of the hejhej-mats yoga mats can be used again for new products without ending up as additional plastic waste in landfills or the sea. Through hejhej-mats, Anna and Sophie can help make our planet a little more sustainable. More information about hejhej-mats and the Circular Economy as well as an online shop can be found at www.hejhej-mats.com.

The two have been researching and working on hejhej-mats since November 2016. Anna and Sophie brought SFS on board when it came to the anti-slip features of their yoga mats. Even though none of the classic SFS products were used in the end, SFS was enthusiastic about the sustainability ideas of the two young founders and is happy to have supported at least a small part of the product development process in an advisory capacity. 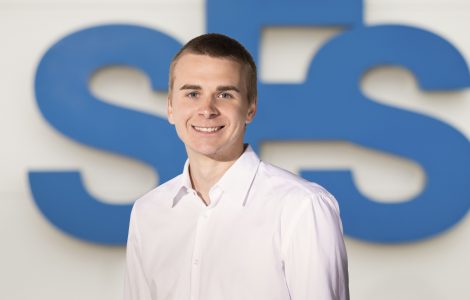 We have got new blood!

Since this month, Alexander Heis has been supporting us in procurement, production planning and controlling.Mehr lesen > 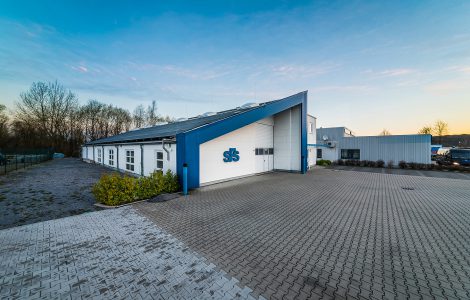 Climate protection for the new year!

The consequences of global warming concern us all, but “it’s not too late!” says BUND. We support BUND with our Christmas donation in the fundraising project “Climate protection and sustainable energy concepts”.Mehr lesen >

We say thank you for the cooperation with 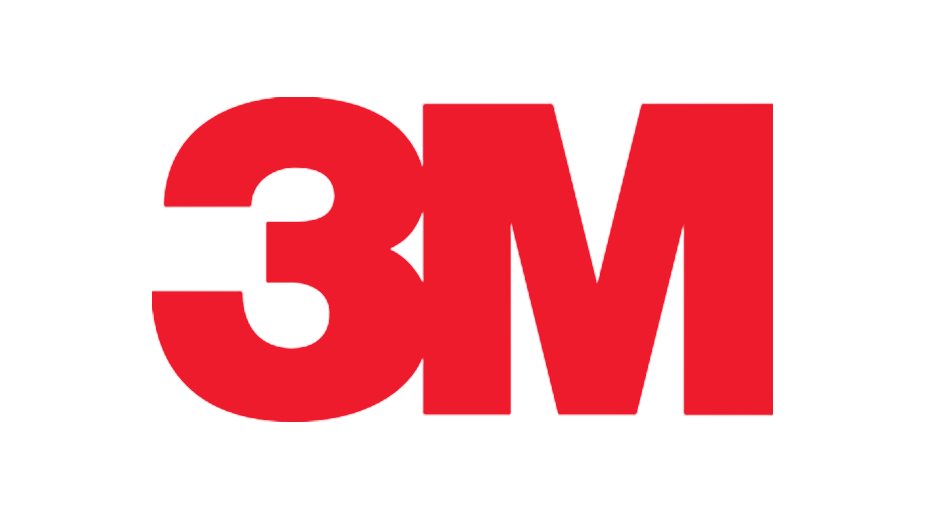 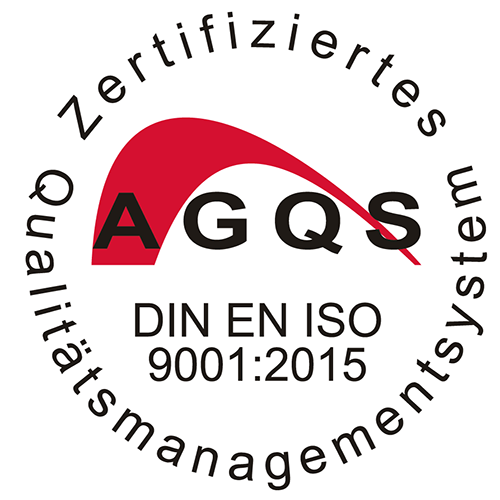 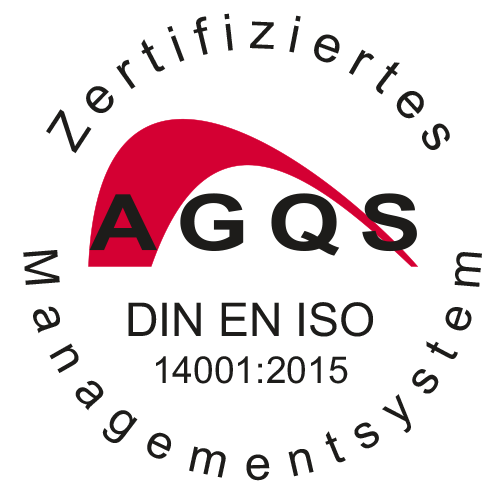 We deliver exclusively to commercial customers.